Soft, fluffy and unbelievably gooey, these cinnamon scrolls hold their own against non-vegan varieties. Show them off to a crowd, and they’ll devour them all!

Baking anything from scratch can be daunting. And cinnamon scrolls are no exception. The recipes can seem complicated and time-consuming. But trust us, it’s easier than you think. And the results are so worth it! These vegan cinnamon scrolls are every bit as rich and delicious as regular ones, but they’re better for you and the environment.

Each scroll is filled with caramelised coconut sugar and cinnamon. This everyday spice is shown to increase insulin sensitivity and help regulate your blood sugar levels. It’s also loaded with potent polyphenol antioxidants that protect your body from oxidative damage and reduce inflammation.

Almo Crème adds omega 3 fatty acids, which help lower blood pressure and triglycerides, while also imparting a subtle nutty flavour that pairs perfectly with cinnamon. The healthy oils in Almo Crème and organic coconut oil add just enough moisture to create a cinnamon scroll that’s tender on the inside and crisp on the outside.

For a gluten-free alternative, use 2 cups of your favourite gluten-free flour blend, ¾ cup almond flour and ¾ teaspoon of xanthan gum, and blend all dry ingredients before adding to the wet mixture. This combination of gluten-free flour keeps the dough light and fluffy. If you want to make your buns entirely refined sugar-free, we suggest making your own powdered icing sugar by bending together coconut sugar and arrowroot powder.

You could make these cinnamon scrolls for a cosy weekend brunch. But we love making them on Christmas morning with the addition of ground ginger, ground nutmeg and a sprinkle of toasted pecans. Just like gingerbread! And what better way is there to spend Christmas than with your family and friends in the kitchen?

Tip: For a unique flavour, do as the Norwegians do and add a touch of cardamom! 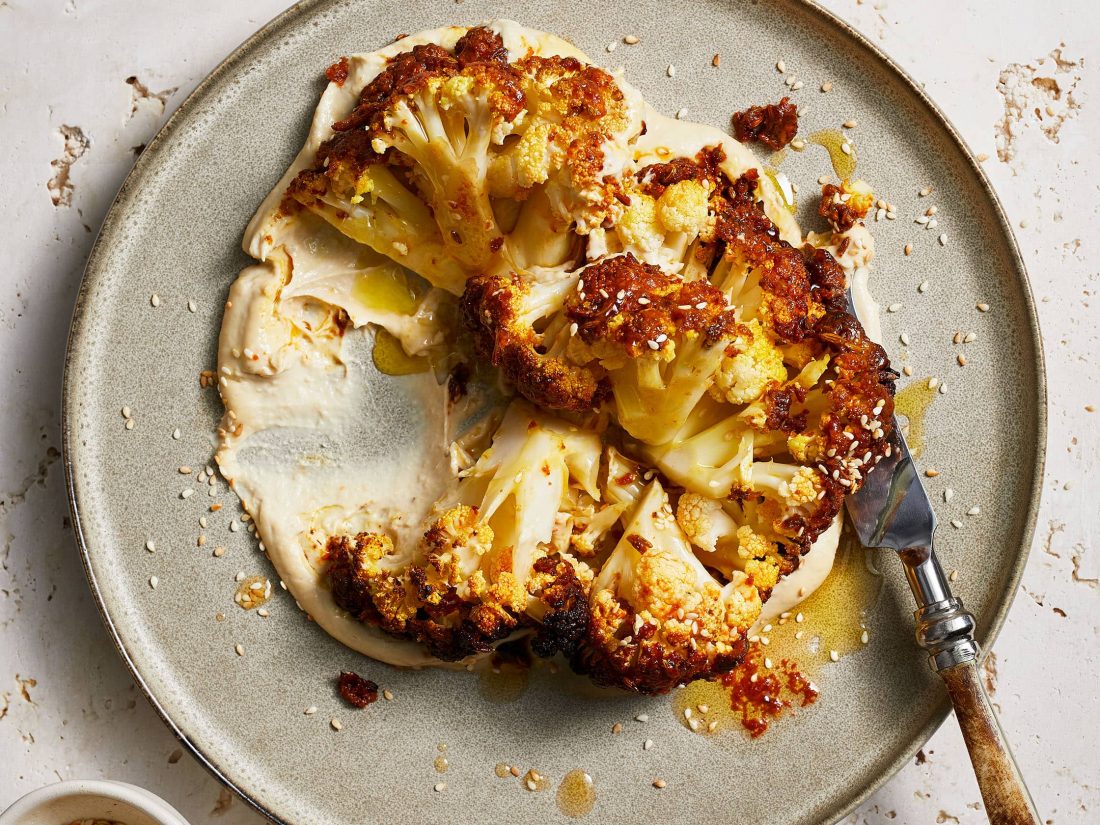 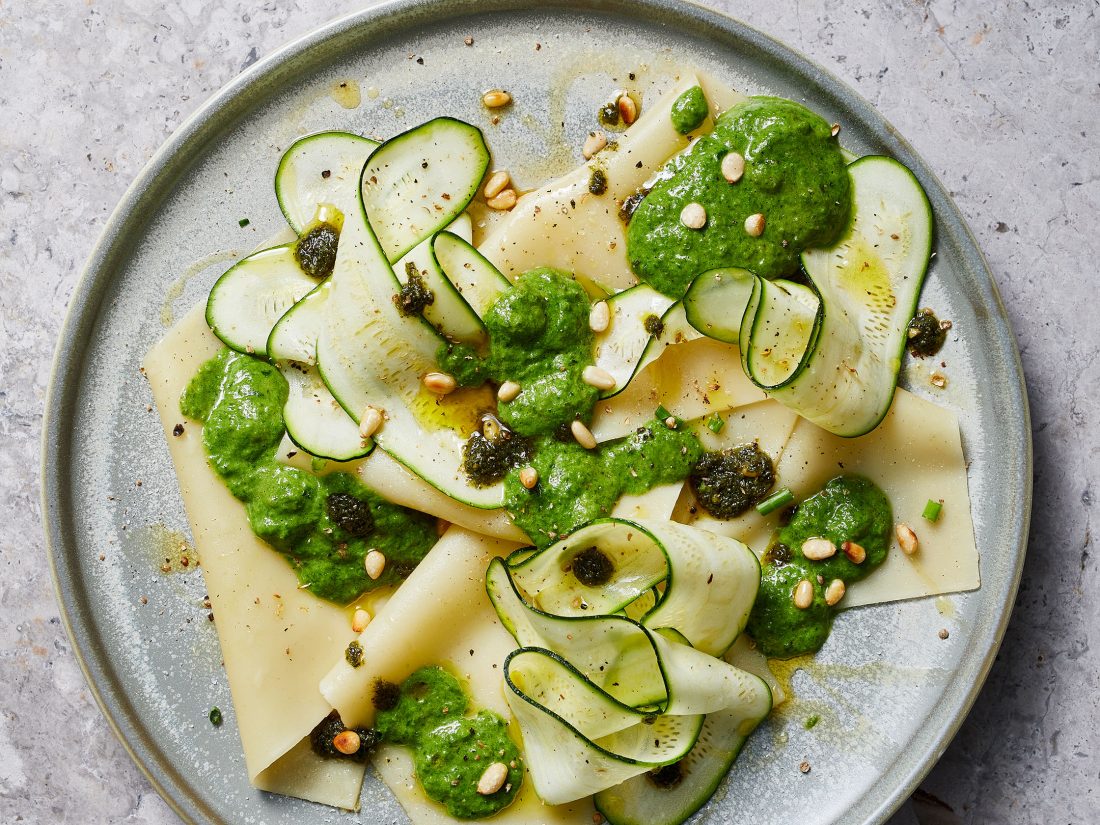