Skip to content scroll to discover more back to top
Uncategorised

The almonds used in Almo are Australian grown and produced. So, we work closely with AlmdondCo – renowned for producing some of the highest quality almond kernels in the world. They supplied by HACCP accredited growers.

Almo is proud to be an Australian Almond Milk

This stimulation to the local almond economy benefits farmers; it helps improve a farmer’s quality of life, promotes research and development and results in increased funding.

For our Australian consumers, this also means that you are drinking locally produced almond milk. Almo hasn’t moved a long distance before it goes on the shelf, unlike other international brands. Consuming and producing locally produced almond milk is more sustainable and environmentally friendly. Now, less fuel is required to get Almo to the production facilities and shelves.

The Australian almond industry has experienced significant amounts of growth since 2001. Most of the production takes place in South Australia, southern New South Wales and north-western Victoria.

Almond production in the United States decreased after the water drought in 2011 in the state of California. The Almond Board of Australia fueled research and development and, innovations in Australia allowed for significant increases in the production of Australian almonds. Australian almond growers use innovative drip irrigation to water almond trees. In California, a lot of farmers use flood irrigation. Flood irrigation is an inefficient use of irrigation water, so Californian Almonds use a lot of water. With drip irrigation, water use is a lot more precise and efficient. As a result, this innovative irrigation method allows for a reduction in water evaporation and drainage.

Australian growers have become more water-use efficient and are now one of the world’s largest almond exporters. 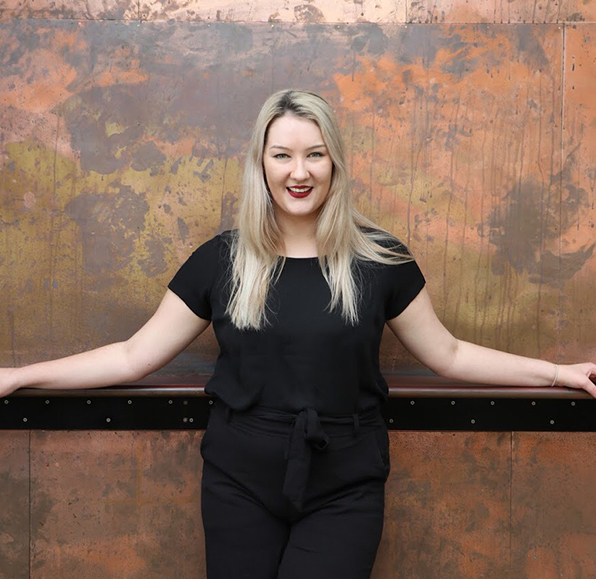 The Power of Caffeine by: Amelia Hooper

Why aren’t we nuts about “Activated Almond Milk”? 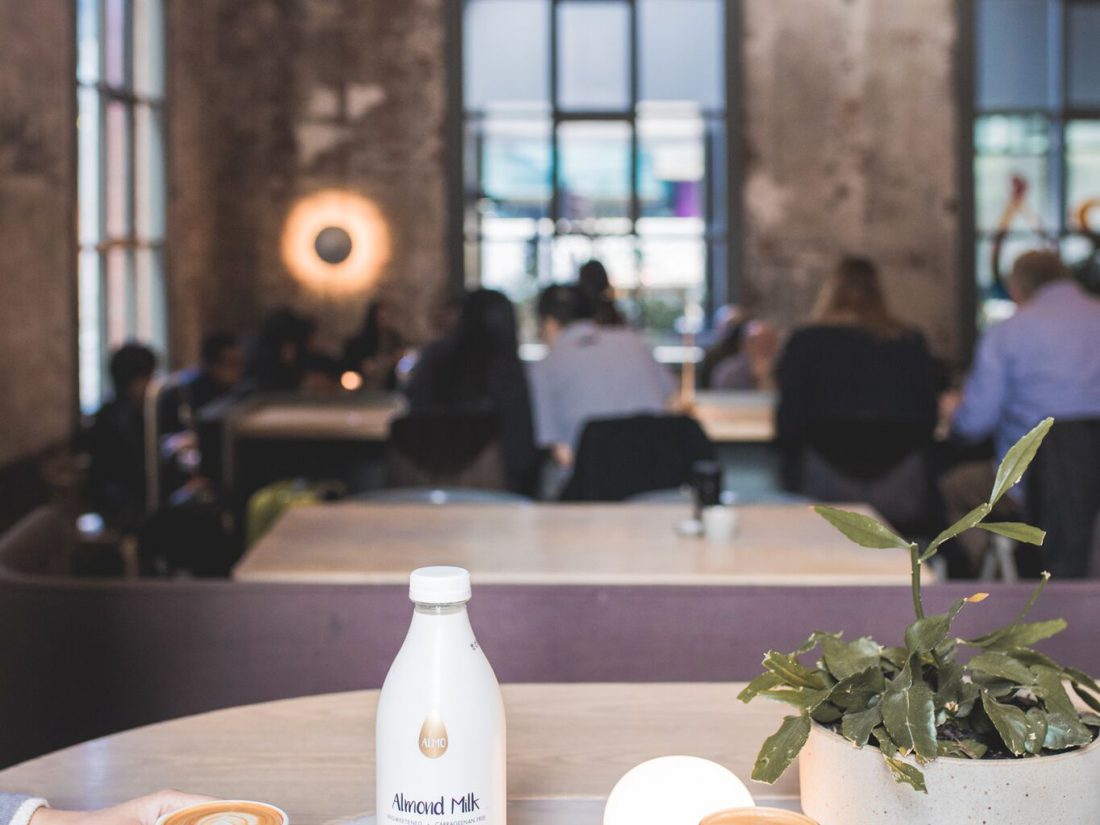 NOTE: Delivery delays may occur due to COVID. Free shipping to metro areas around Australia * Dismiss